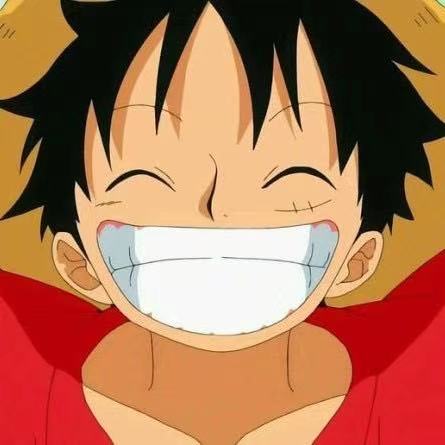 Given a list of strings, each string can be one of the 4 following types:

Each round’s operation is permanent and could have an impact on the round before and the round after.

You need to return the sum of the points you could get in all the rounds.

LeetCode All in One 题目讲解汇总(持续更新中…)

Built with Hexo and 3-hexo theme

Help us with donation 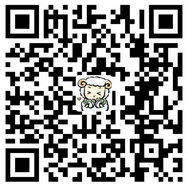